COOL Chips is an International Symposium initiated in 1998 to present advancement of low-power and high-speed chips.  The symposium covers leading-edge technologies in all areas of microprocessors and their applications.  The COOL Chips XVII is to be held on April 14-16, 2014. 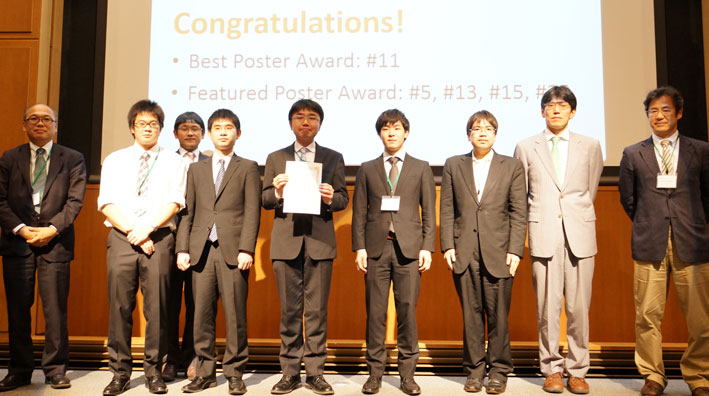